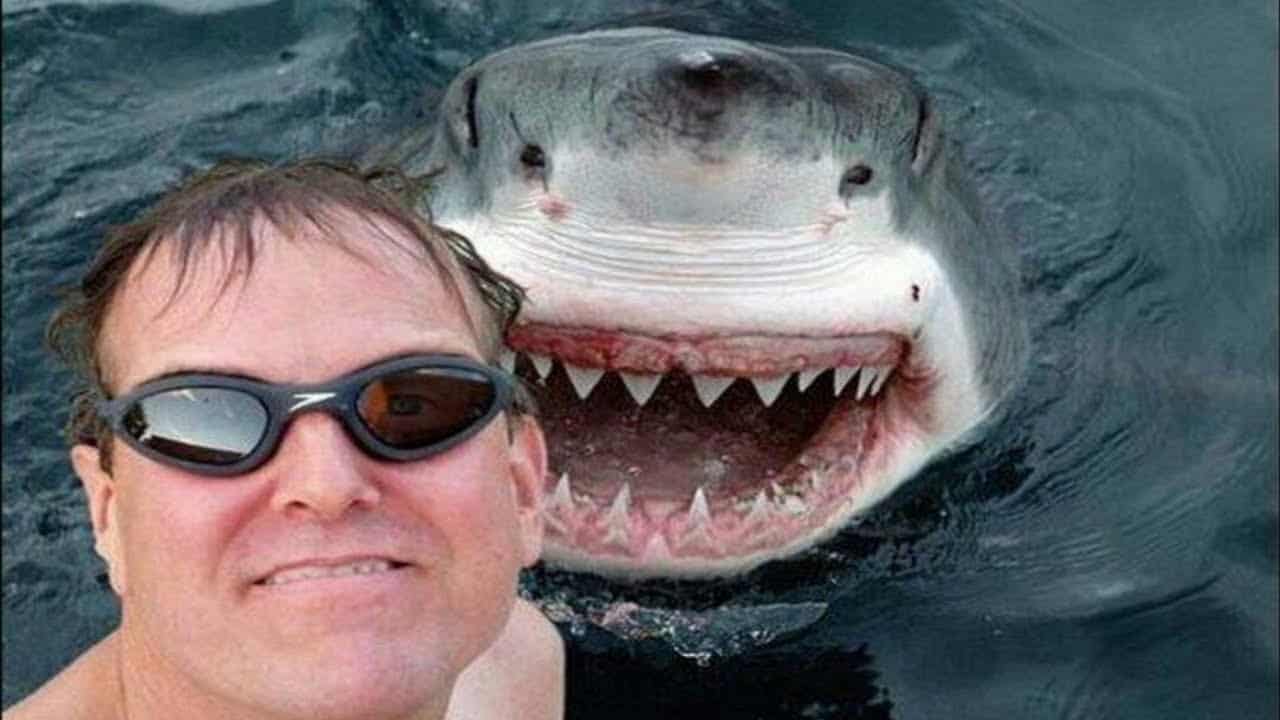 What To Do When Everyone’s Shouting?

In today’s marketplace, all your competitors are fighting hard for your market’s attention. All as it should be inside the framework of capitalism.

A client tells me that his market just doesn’t pay attention, no matter where he tries to reach them. He’d tried direct mail after newspapers and magazines had failed him. He even tried radio ads. Then he relented and went online, and tried Google and Facebook ads. Then he tried Youtube ads. Nowhere could he find any traction.

I took one look at his advertising and knew what was going wrong.

His advertisements were saying too much, and were making too many promises, and were much too loud. People just ignore that kind of ads nowadays.

The problem, in a nutshell, is this…

You Are Not Pithy Enough!

Here’s what I do…

I Get You New Clients.