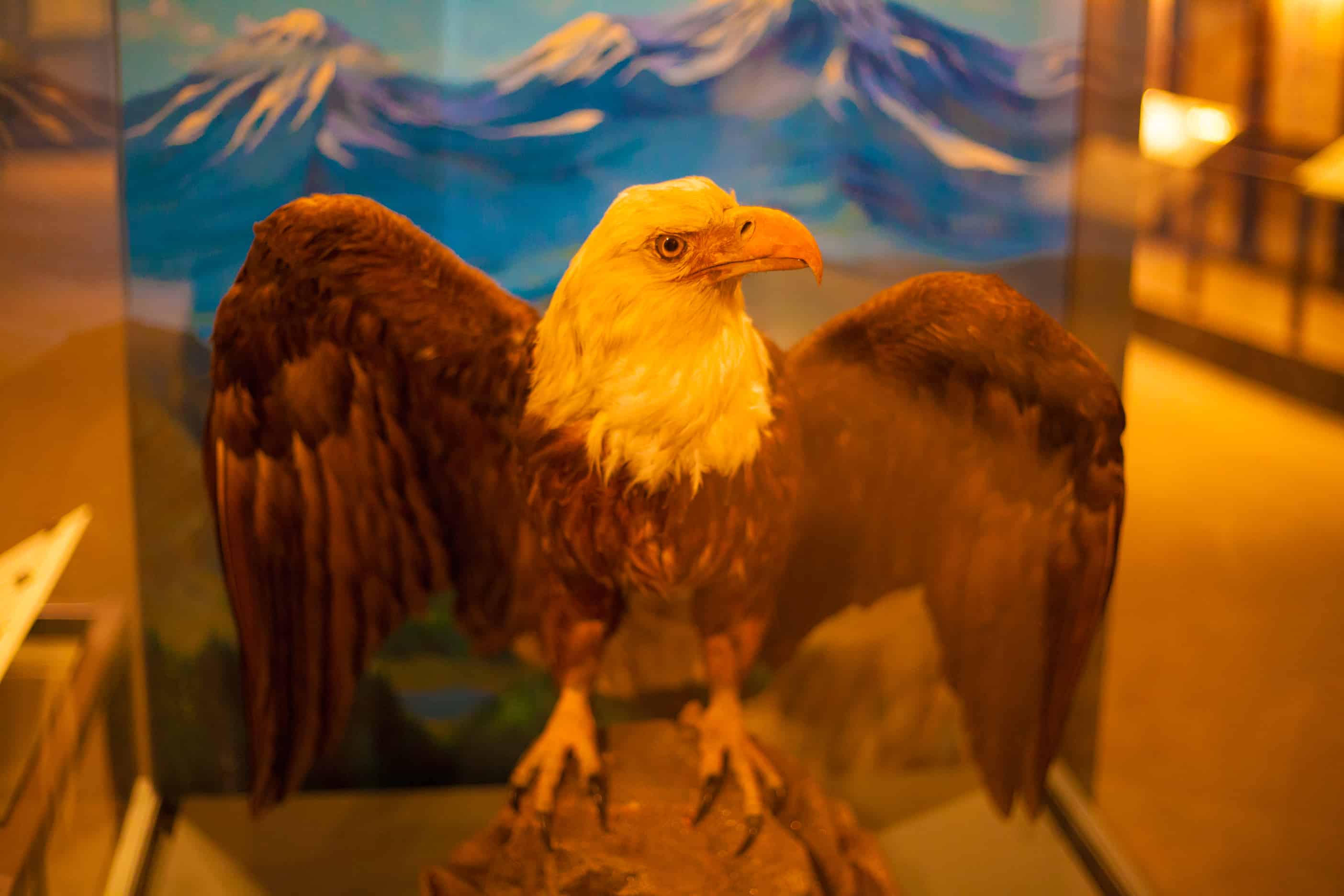 Value judgements are like opinions. Everyone has one. Nobody has the absolute truth. Quantitatively things can be much easier to achieve, or much more difficult.

Quantitatively, however, things can be very different to someone’s opinion.

Your mission in life, should you accept it, should be to accept only the quantifiable experiences of your own, or other people’s, and not value judgements or opinions.

Often, I find that the ones passing value judgements biased towards an outcome being exceptionally difficult to achieve are the ones who have little to no relevant experience. Relevant experience, of course, is a matter of having a due process and following it, adjusting one’s approach based on quantifiable results and outcomes only.

Some who have little to no relevant experience but are unduly biased towards the outcome being relatively easy to achieve despite having no substantiating evidence of their own are the ones banking on hope that in the near future, as they tell themselves, when they are finally ready to venture out in pursuit of their dreams, just following the due process will get them results. The showmanship is largely for their own selves, spectators being simply along for the ride. The only person they hope to convince is themselves, and the only victory they are hoping to achieve is boldness to actually go forth and test their hypotheses.

Learn from an infant.

An infant does not worry about offending others. Infant does not care about feelings or hardship. Infant only cares about getting fed, and that’s what it demands. Until it’s fed or it dies. Loudly and boldly.

Learn from a lion.

Does a lion ever seek permiossion to hunt? To feast on the flesh of a larger animal than itself? To pounce on a faster prey? A lion only cares about hunting and feeding, and so it does.

What makes a lion the king of the jungle? Is it the biggest?
Is it the fastest?
The strongest?

But the lion still remains the undisputed king.

It’s because the lion is the boldest.

Robert Greene will tell you that boldness has a strength of its own. A lack of boldness simply cannot be compensated for.

Boldness, of course, is not the absence of fear. Every bold man in history has experienced the same gripping claws of fear that you face in your life. Boldness is acting despite of that fear. That’s why those men were bold.

The world works the way it works, not the way you want it to.

Learn from experiences, your own or other people’s. Not their biases. Learn not their judgements. Learn from first principles.

Because someone else failed to achieve despite fighting their hardest does not mean you’ll fail too. That is not how first principles thinkers exercise judgement. Quantitatively observing outcomes also requires an astute observation of the first principles underlying the processes involved.

Phenomenon that have no exceptions. They are largely axiomatic.

Rely only on first principles and observations to make judgement calls. Everything else is an exercise in cowardice.