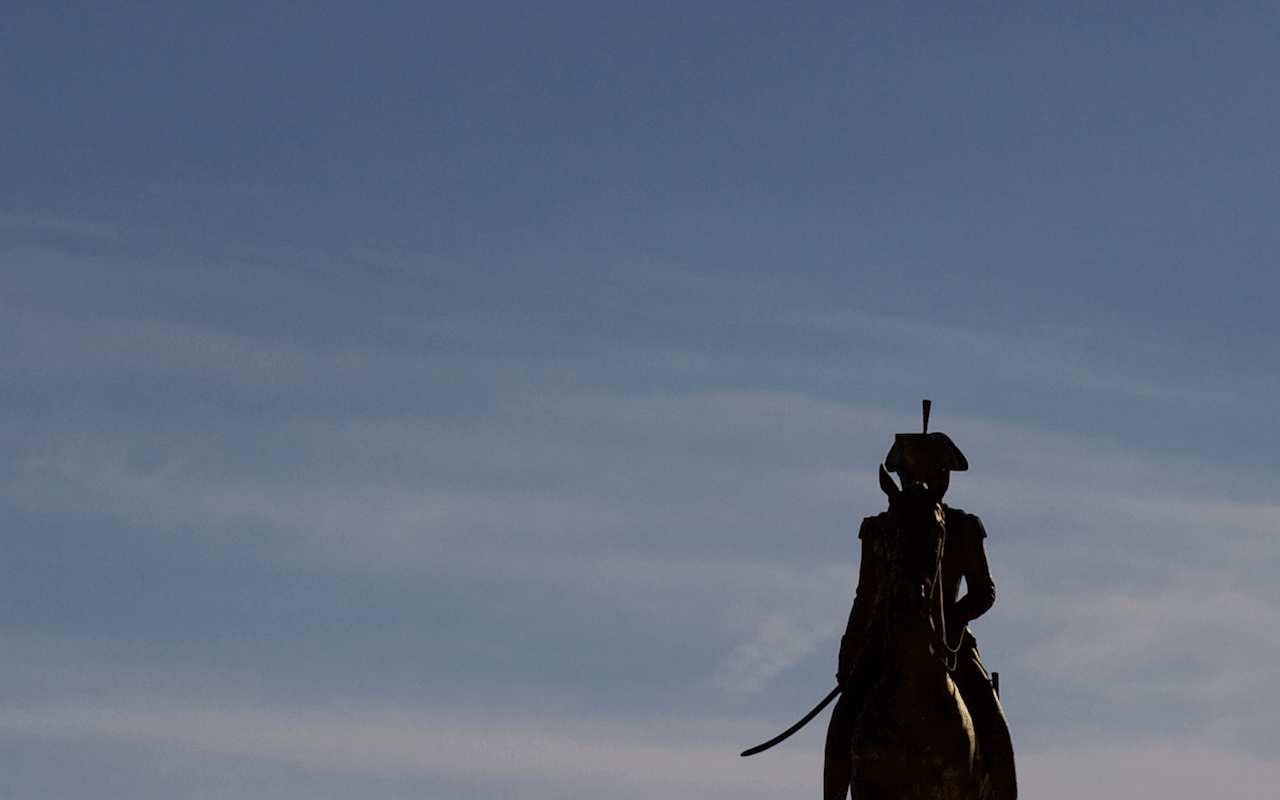 I have mentioned before that I’m going to undertake a massive project this year – much bigger than any I have undertaken in the past. A journey far more treacherous than I have ever been tested against.

It’s already begun, and I did admit to being a little nervous.

Blazing your own trail does come with its own set of risks.

First, when no one you know has ever done before what you’re setting out to do, it does sound or seem undoable.

Second, you have no guidance. There’s no roadmap. You don’t know if you’re setting yourself up for a huge failure. You don’t know whether or not you’ll make it out of this alive (financially speaking, for myself).

Third, you are all alone. There are no online forums, or meetups where you can bounce your ideas off of other people who might be along on a similar journey. The obstacles are all yours. The deception is all laid out for you.

Which is why so few people do it. And as Warren Buffet would say…

“Pioneers are often found on roadsides with arrows in their backs.”

He’s not incorrect, by the way.

However, it is because of trail-blazers and pioneers that we have everything we have. Every innovation has been the brain child of a relentless pioneer. Every revolutionary idea was crazy to the world at some point of time.

So, clearly, it does pay off to be a pioneer, albeit for a very small percentage of trail-blazers. Most just fade out, or die. One false move, and you’re done, because there are no backups, there are no buffers.

With all that in mind, I have embarked on this journey.

And the last month has been exhausting, to say the least.

Every night, I merely manage to keep myself awake long enough to put my head on the pillow. And thereon, it’s lights out.

Some days, I’m so cold, and so tired, that I feel numb. Like a dead leaf waiting to be plucked off from the branch it’s attached to… lifelessly, dry as a paper, weak as ash.

I still go to bed every night, and wake up re-energized. Every morning’s like having a rebirth. It’s the silver lining to this electrified snowy cloud. Exhaustion brings to you the deepest sleep you’ve ever had.

And, I’m proud to report that the journey is actually working out. Or at the very least, beginning to bear fruit. I can see my destination, and while there’s still a lot of ground to cover, and rather treacherous at that… My destination is already visible.

Weeks, and months of tireless fighting has given me some skills that I previously only possessed in my imagination, and enhanced some others that I actually had. Being relentless may be tough, but it reciprocally toughens you up. Proportionately, if not disproportionately.

What I’m saying is this…

Having the will-power to execute without belief has begun to pay off in terms of (not exclusively) generating belief through proximity to or visibility of results.

If you have a journey to embark on, and are waiting to have enough self-belief… don’t. Just get started, and things will line up for up you. All you need is the ability to persistently execute your plan.