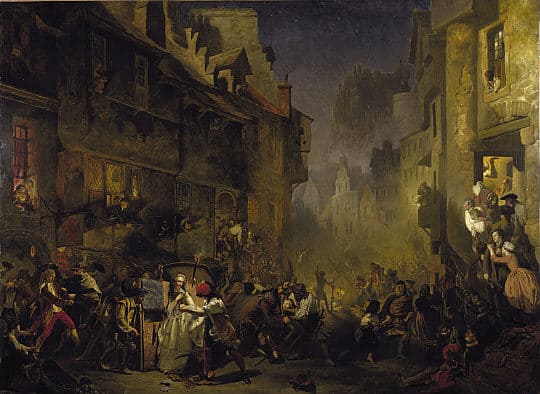 The Case Against Delhi’s Ban of Uber

The government has banned Uber in New Delhi on account of one of their employees being an (accused) rapist.

As a business owner, I find this move highly illogical, and anti-capitalistic.

Rape is a serious crime. The guilty deserves to be punished. But it makes me wonder what this serial rapist was doing roaming the streets of the National Capital freely? Why wasn’t he behind the bars already?

Let me be clear here – Uber is NOT at fault here. Not entirely.

Firstly, it is not Uber’s responsibility to provide security and safety to the citizens of this country. That responsibility rests squarely on the shoulders of Delhi police, who as usual have failed to prevent these rapes.

Delhi police is abhorrently and notoriously bad at preventing crime. Sure, they can beat men publicly when they board the women’s compartment in Delhi Metro. That they can do. They can cause have traffic jams because they are busy issuing Challans (tickets) one sudden day with no regard for the volume of traffic flow that they are interrupting. That, too, they can do. The last time my cellphone was stolen, a police “officer” in one of the Eastern precincts tried to discourage me from lodging a formal complaint. That too, they can do. But they are notoriously bad at preventing crime. They are abhorrently bad at maintaining presence in the remoter, darker roads of Delhi that actually need to be patrolled. Should Uber, as a company, be punished for the lack of Delhi police’s competence?

Secondly, Uber did not rape or molest those girls. An employee did. If tomorrow someone goes into a Starbucks outlet with a loaded gun and shoots someone, is it Starbucks’ fault? Of course it’s not. The responsibility for committing the crime rests squarely on the shoulders of a criminal. Not on those of his employers.

Would you shut down Google if a Google employee murdered, raped or robbed someone on the job?

That is just ridiculous.

As a business owner, I take offense to this notion. The government has offered Uber as a scapegoat to cover their incompetence. If they can shut down Uber, how could I be secure that they wouldn’t shut my business down tomorrow as another scapegoat, should one of my employees commit a crime?

Now, that is not to say that Uber is completely without fault here. As a customer, when I hire an Uber cab for myself, I expect to get to my destination securely. If their own driver harrasses me, then that’s because they have failed to maintain high enough standards as far as the security of their passengers is concerned. And that is their fault. Not having a high standard for who can sign up to be a driver is their fault.

But their punishment, in a free market, comes naturally. I could sue them for damages, which again, makes you realize the incompetence of another branch of the government – the judicial system. It’s slow, it’s ineffective and it’s certainly inefficient.

That loss of marketshare is punishment for their lax hiring standards.

If the market forces kill a company, if poor reputation leads to the death of a company, then that’s fair game.  But in this case, the Delhi government has simply made Uber the scapegoat to distract the public attention from the lack of competence of its Police department, as well as judicial system.