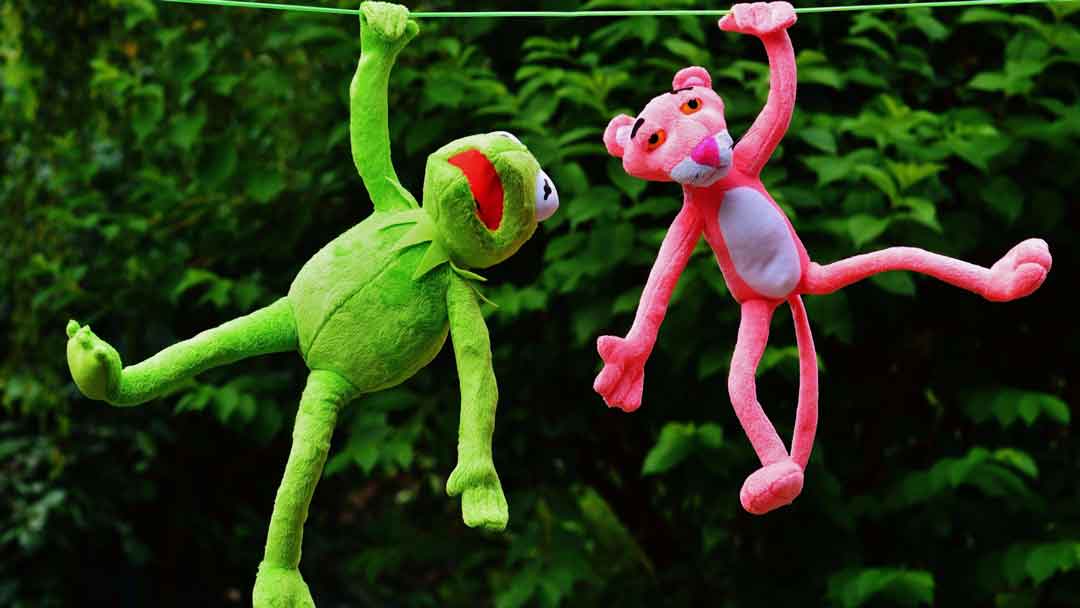 Attention is the prime barometer

What is unseen counts for nothing.

You could be the greatest orator in the world. Without an audience of listeners, nobody would know.

You could be the greatest singer, actor, performer, fighter or artist. Unless your work becomes public, you will remain a nobody.

Yes, attention is expensive. Yet necessary. For without it nothing matters.

Yet, attention is scary.

Contact with the world brings feedback.  Feedback is often harsh.

Launch a product or service, and chances are nobody might buy.

Release a music video or album, and chances are you become laughingstock for a while… or worse… remain totally ignored.

Approach a potential date… or a potential venture partner… and chances are you might be shot down immediately.

This fear of rejection… which people often compound mentally to ridicule… is the core reason why taking the right kind of action is difficult.

Because the right kind of action always requires interaction with the world. And the feedback can be harsh. It often is.

Toughest SOB’s become tough by accepting, even embracing the negative feedback… and making the right changes. Then testing themselves constantly.

So test your hypotheses. You might just be way off base.

Test your ideas. They might just be worth nothing.

Test your talents. You may not amount to much.

At least you will no longer remain in the dark.

And of course, sooner or later… one of your tests might just generate a positive result. Which is when you double down, triple down and quadruple down. Scale it up. That’s the one you really wanted all along anyway.

But without testing, there is no way to tell if your idea, your plan, your hypothesis, your talent… has any worth at all or not. To tell if it’s going to change the world and your life… or be largely ignored.

Take a shot right now. It just might toughen you up. Or change your life. Either outcome’s great.

It's January 15, 2023. A plane has crashed in Nepal. Last count, 40 people have been found dead, with the toll rising with each passing hour. While millions of condolent…
READ THE ENTIRE ARTICLE
0 0 0